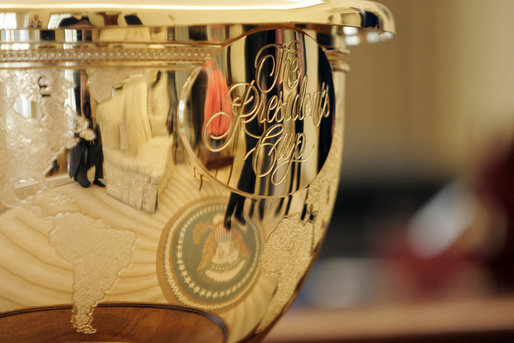 The subject line of your email is your entry (or quick exit) to someone’s time and attention.  After the list, it’s the most important part of the email.

A good subject line will get your email opened.  A poor one will send it straight to the trash bin (or worse, the spam folder).

Which subject line is the best?

There are quite a few factors to consider when crafting your subject line. How long should it be?  Is shorter better?  Should you personalize it by putting the recipient’s name in each email? Should you be formal? Or write more casually?

Conventional wisdom says that shorter subject lines are better since they don’t get cut off in phones and tablets. However, Marketing Sherpa recently reported on a Return Path study that analyzed the length of subject lines and compared the subject length to the rate at which the emails were read.

Even so, the difference wasn’t big enough to be statistically significant. The takeaway here is not so much to count letters as it is to try to tweak your subject line to get the best response from your own list.

To personalize or not?

As you can see in this more recent Marketing Sherpa article, some industries, such as consumer products, showed a marked increase in both open rates and transactions. For others, such as entertainment, the impact was negligible. Personalization used to work well overall, then it dropped off, now it seems to work well again (at least in some cases). The best approach is to try it and see whether it works for you.

As a general rule, show your readers a clear benefit in the first two words. Stay away from hard sales pitches, and include something that invites action or curiosity:

With the latest political season in full swing in the U.S., candidates from both parties are frantically trying to raise money. One side is doing much better than the other.  They test and retest everything, and often find that a simple, “[candidate/celebrity] wants to meet you” or invitation asking readers to join them for an event outperforms more conventional subject lines.

Use emotions and hot button issues

Try a subject line that reacts or references recent news or events, or expresses outrage at something they’ll also find objectionable, “media says I’m to blame.”  Use a call to action to encourage your readers to do something (take advantage of a special offer, buy a new product, pass along something to a friend).

Top performers are usually short (30-40 characters) and this is usually seen as the ideal length for an email subject line.  However, longer subject lines can work better with a download, such as an ebook or a report.

Anything that sounds too pushy, talks about the sender (rather than the recipient), or asks for an action before gaining trust

The first one is negative and so vague that it’s discouraging. The second one asks you to spam your friends (no thanks).  The third is just plain spammy. The last one looks like it’s shouting at you.

Look at your own data. See which subject lines got the most opens and click-throughs to your sales page.  Also check to see which emails had the highest conversion rate (signups or sales).

If your list is large enough, try a sample of a few thousand names.  Test two subject lines against each other and see which one performs better. Then roll out the winner to everyone else.

One thought on “Which Email Subject Lines are the Best?”